Littlehampton is a town with a rich and vibrant history spanning millions of years. Once a sleepy seaside village, over the past 150 years Littlehampton grew and became a location of seaside holidays and a thriving industrial port. In recent years the town has become quieter but remains a popular seaside destination and is much loved by locals. Its stunning beaches are packed on a hot summer's day and the town still runs a number of popular events.

Admission to the Museum and helpful advice is free. The Museum can be found at the top of the High Street at the junction between the High Street and Church Street, in the beautiful Grade II listed Manor House, which it shares with Littlehampton Town Council.

Visitors can enjoy exploring the permanent galleries, where they can see a wealth of extraordinary Bronze Age, Iron Age and Roman archaeology, beautiful fossils found in the region, and discover the story behind the town's journey from Roman Settlement through to the prosperous Victorian era and the present day leisure haven.

Please direct all enquiries to the museum email.

We endeavour to respond to all enquiries within one month.

Alternatively, you can write to us at: Littlehampton Museum, Manor House, Church Street, Littlehampton, BN17 5EW.

To contact Littlehampton Town Council, please call the reception desk on 01903 732063, or send us an email at ltc@littlehampton-tc.gov.uk. 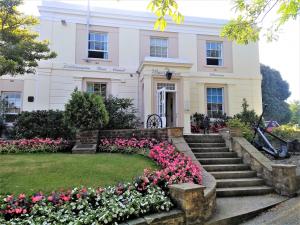 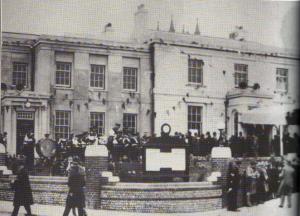 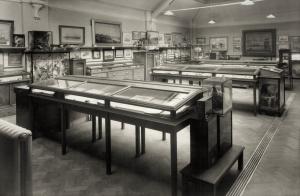 History of the Museum

Littlehampton Museum was founded in 1928 by the Littlehampton Natural Science and Archaeology Society, with the museum's first home being in the back of the town library, with a Mr. E.J Hearne taking charge as the first Curator.

Mr Hearne stayed with the museum until 1946 when he was succeeded by George Shorter, a librarian broadening his horizons.

Under Shorters’ care, in 1965, the museum moved to a new location at 12a River Road, a building once home to the prominent merchant family, the Robinsons, where it remained for the next 26 years.

In 1991 the Museum moved to its current location in Manor House, where it now shares its home with Littlehampton Town Council.

In 1998 Littlehampton Museum was successfully awarded a £250,000 grant from the Heritage Lottery Fund, and the money was used to refurbish the galleries and make the museum more enjoyable and accessible for all. In 2010 the Museum underwent a complete re-display and interactive gadgets were installed throughout the permanent galleries.

Manor House was built between 1790 and 1830 on the site of Manor
Farm. The earliest part of the building is to the right, where the main entrance is located, with two extensions being added shortly after its construction.

The building has been home to many important Littlehampton residents during its time, including the Ollivers, a successful farming come shipbuilding family, and Dr John Candy, a medical man who, in the nineteenth century, was responsible for delivering most of Littlehampton’s townsfolk into this world!

The building was purchased by Littlehampton Urban District Council from a Mrs Drummond-Murray in 1932, and opened officially as their offices in 1934.

Littlehampton Museum is a cultural service provided by Littlehampton Town Council to promote the history and culture of Littlehampton. The Museum will collect, conserve and interpret its collections, providing appropriate access and care according to Professional Museum standards. The museum will seek to engage a wide audience through a varied programme of exhibitions, events, outreach and online engagement.

Like any business the Museum has a number of important plans, policies and procedures. Below you can download PDF versions of three of the Museum's most important policies, all other Museum Policies can be provided upon request – please contact the Museum using the details above. 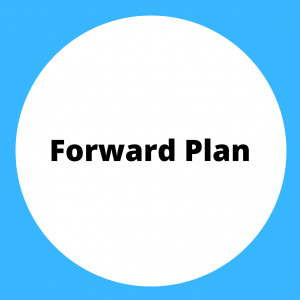 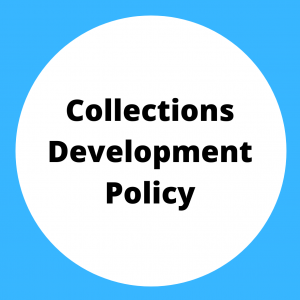 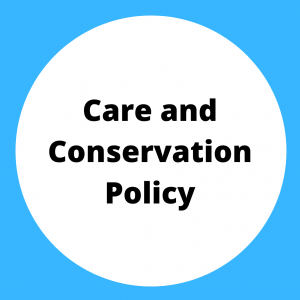 As a small local authority Accredited Museum we are hugely grateful to all our supporters, some of which are listed below.
A big thank you for all your help and support.