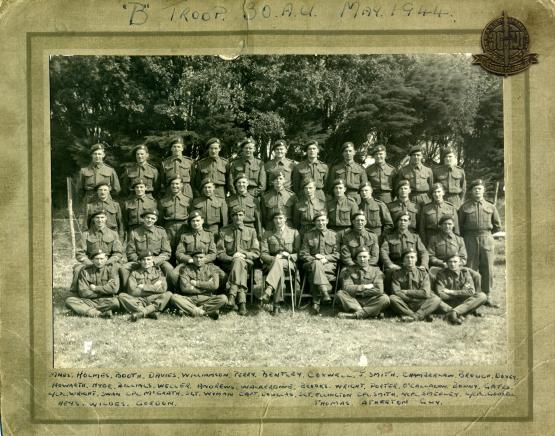 In early 1944, Littlehampton briefly became the base for a special Royal Marine Commando unit called the 30 Assault Unit (also known as 30AU). Led by Ian Fleming, who would go on to write the Bond books, this secret intelligence unit was to move with, or immediately behind the forward troops in the assault on Europe, ready to take over German naval headquarters as they were uncovered, and secure as many of their secrets as possible.