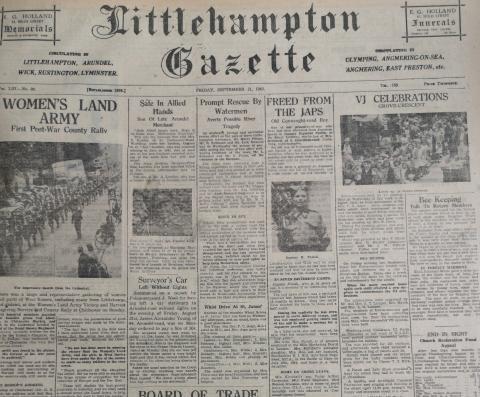 1945 marked the end of World War II. For many the war was over on VE day but hostilities still continued in Japan and it was not until the 15th August 1945 that Japan finally Surrendered. As such VJ day marks the official end of WWII and in 2020 the day is being commemorated across the country.

In 1945 The UK erupted in celebration once again and in Littlehampton children’s tea parties once again filled the streets. 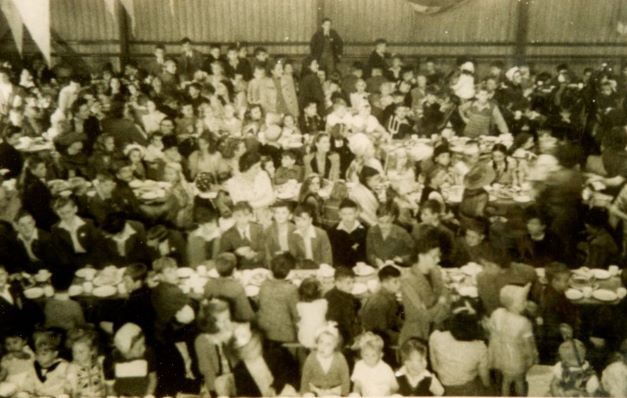 Children line the tables for Tea in the Badmington Club 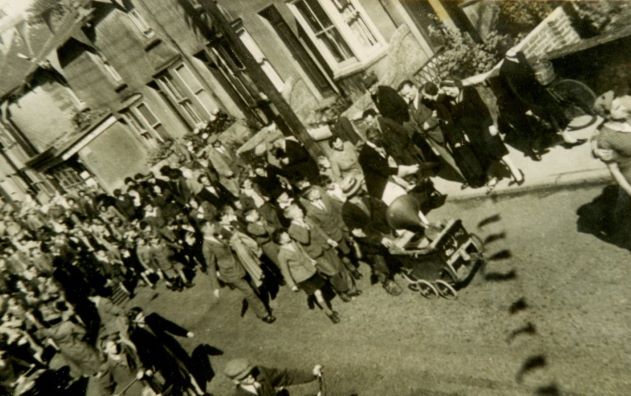 Children and their families taking part in a Fancy Dress parade

On Saturday 22nd September after much planning and fundraising the residents of Wick were finally able to celebrate. The day did not start off as planned with inclement weather meaning a rush to ensure that the celebrations could still go ahead. As the weather cleared up around mid-day it was time to start the fancy dress parade.

Over 400 children, all in fancy dress, walked with their families from Courtwick Road to the Badmington Club via Arundel Road and Surrey Street. There were so many children that traffic had to be held up. They were accompanied by the Town band and it must have been quite a sight to see! At the Badmington Club the children were given tea including ice cream!

The inclement weather had put a stop to planned games but a match of tug of war was still played between civilians and ex-service men.

In the evening there was a torchlight parade to a bonfire in Wick recreation ground which included fireworks which some children had never seen before. The National Anthem could be heard from an electric speaker van during the festivities and yet more food was provided. 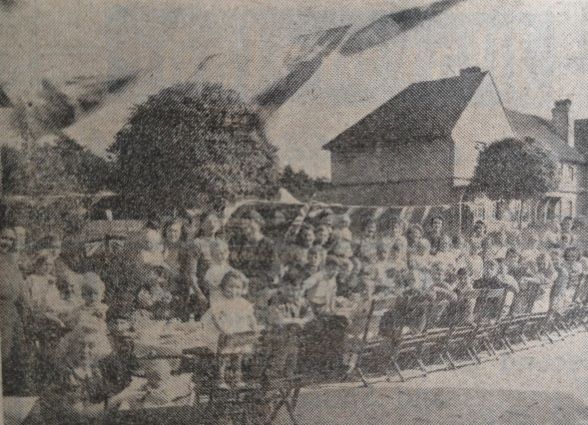 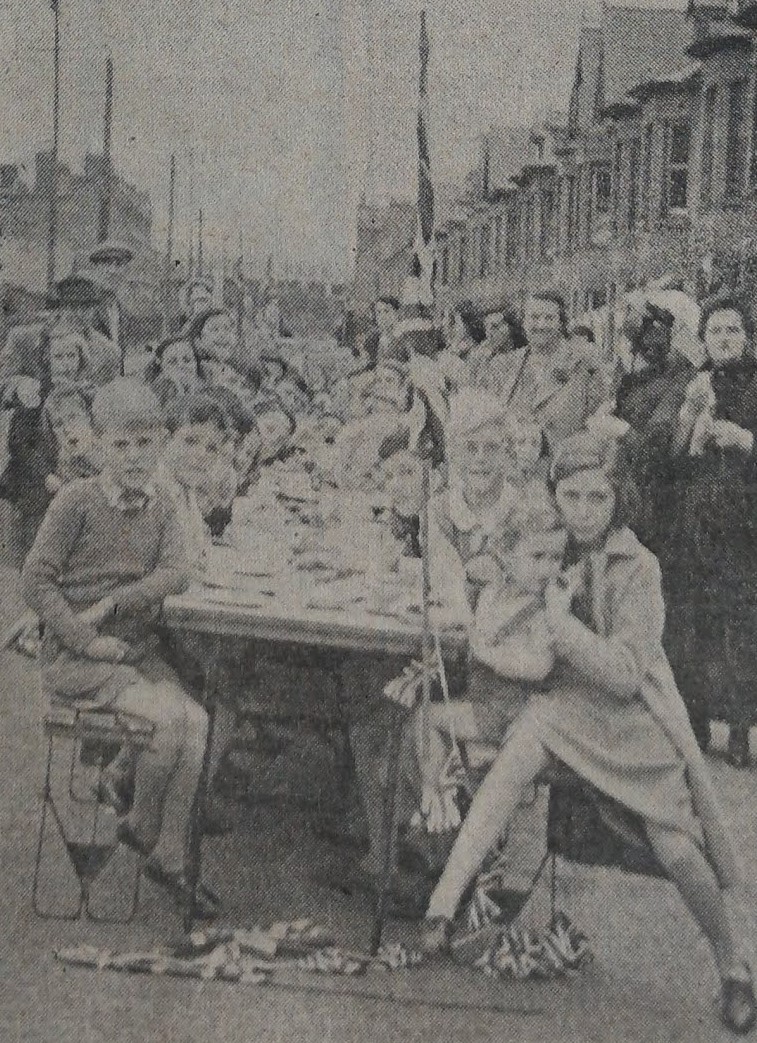 Celebrations took place across Littlehampton throughout September with many other local roads holding street parties or holding parties in halls. At Grove Crescent 60 children and 40 adults enjoyed 3 tiered cakes games and entertainment from a piano. Later that week the children were treated to a bus outing to Houghton Bridge, each child was also given a sixpence to commemorate VJ day.

Worthing Road children were entertained by Punch and Judy, in Bayford Road and Edward Road parties were held with bunting, flags and apple bobbing.

Across the town there were bonfires and fireworks as well as celebrations in local pubs and dance halls.The Badmington club held one of the largest parties with entertainment provided by Harold Jacobs and his band.

For many people there was not much to celebrate. Loved ones had been lost and the country was facing food shortages. As a result some of the first celebrations in August were not as exuberant as the street parties held in September.

For more about Littlehampton during WWII visit our digital museum page to see a photographic slideshow or VE day talk with our curator.